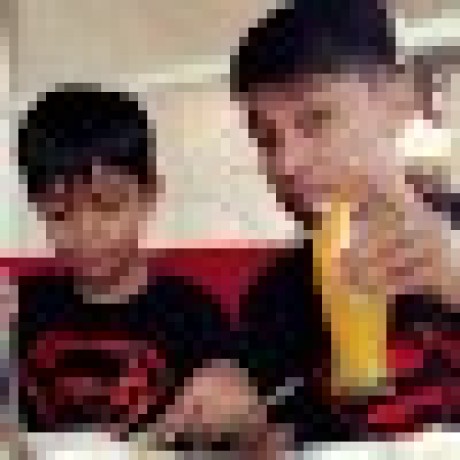 a hidden directory of ruby scripts used to troll friends

Create a program that will play the “cows and bulls” game with the user. The game works like this: Randomly generate a 4-digit number. Ask the user to guess a 4-digit number. For every digit that the user guessed correctly in the correct place, they have a “cow”. For every digit the user guessed correctly in the wrong place is a “bull.” Every time the user makes a guess, tell them how many “cows” and “bulls” they have. Once the user guesses the correct number, the game is over. Keep track of the number of guesses the user makes throughout teh game and tell the user at the end.

Get a free 1Password Teams membership for your open source project

Information regarding the 2012 Developer Summit in DC

a sandbox site for making mistakes

Curated collection of useful Javascript snippets that you can understand in 30 seconds or less.

A developer focused sample SDK that allows game and virtual Reality devs to be able to easily and quickly integrate 360 photo/video capture capability into their game apps.

5th Edition Dungeons and Dragons Character Sheet made in HTML.

Binary <> JSON conversion using ABIs. Compatible with languages which can interface to C

Android library for easily creating an about page for your Android apps.

A protocol for automating certificate issuance

An ACME client library and PowerShell client for the .NET platform (Let's Encrypt)