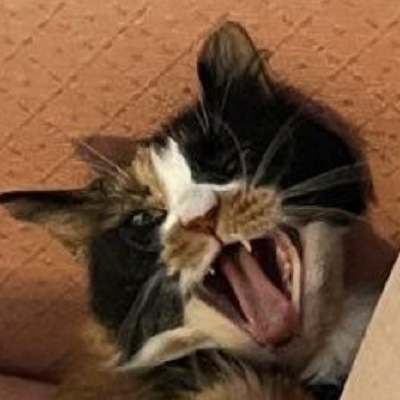 This is an external staker for the Aion Unity Hybrid consensus

This is an external staker designed to be used with Aion's Unity Hybrid Consensus Protocol. The staker can be used to interact with a Unity-enabled node over RPC.

The staker is largely built on top of the RPC functionality provided by the Node Test Harness.

The staker can be used directly from the terminal by launching

The staker takes the following arguments when launched:

Once launched, the staker repeatedly queries the node over RPC, and submits signed staking blocks. Note that it aggressively sends a signed block as soon as it produces it; the nodes must reject future blocks if they want to. 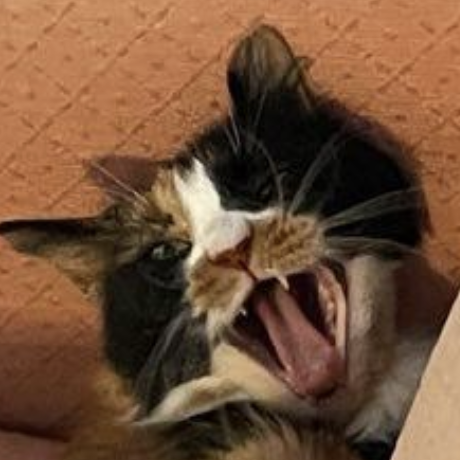 Most of our tools, kernel, wallets and etc exports full 64-byte private key for the user instead of 32 bytes. User experience can be improved if not asking the user to cut the private key they have to half and input.