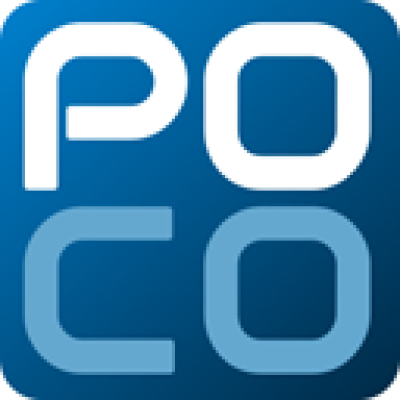 Configure works in a similar fashion like the POCO configure script (in fact, it is a modified/extended version thereof). Curently, only gcc and clang on linux are supported.

The above commands will emit proper config.make and config.build files, then run the build inside a ubuntu-based container.

Output from the build can be viewed in two ways:

Docker logs will, obviously, be destroyed when the container is destroyed. The logs in ./out directory, will however, persist.

Source code is checked from github (into ./src directory on the host filesystem), switched to indicated branch (develop is default) prior to buiding and runing tests.

Once created, container can be stopped/started/restarted/destroyed.:

Container can also be prevented from exiting after all is done, so it is possible to exec into it and try various things: 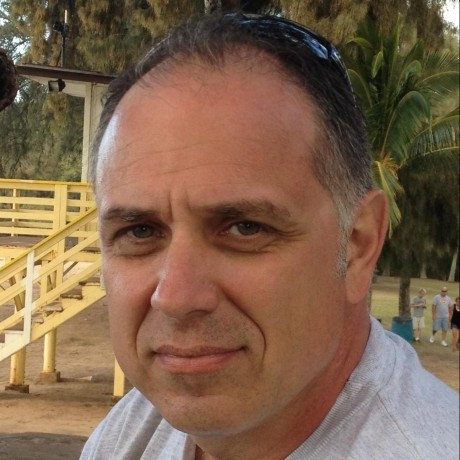 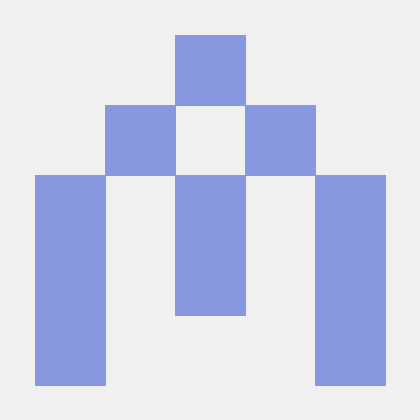 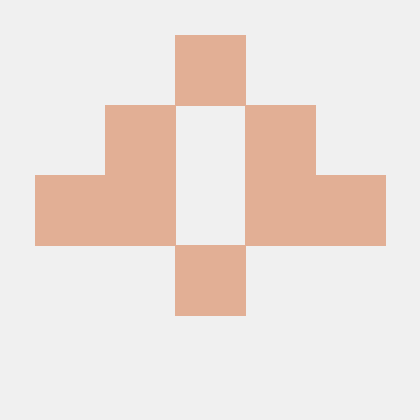