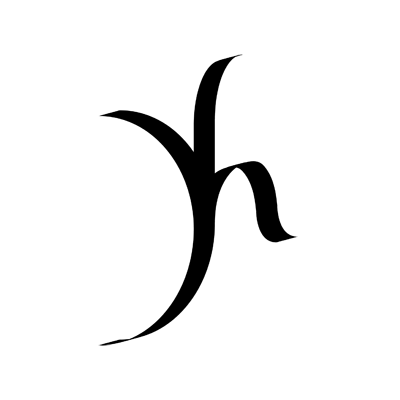 Starter files for a CIT 594-2015 assignment. The "Bugs" Language is based loosely on Logo, but the program controls multiple "bugs", rather than a single "turtle."

A graphical implementation of Conway's Game of Life coded in C for an undergraduate programming course. Relies on custom includes, so does not run as-is.

jupyter notebooks for demoing or trying something

Custom syntax highlighting file(s) for use in Kate v.3.8.

Plugin with post type, taxonomies, and tools for a photography blog.

A mesostic generator coded in Python & Django (original 2013, refactored 2014); to be used in future sessions of Modern & Contemporary American Poetry MOOC on Coursera.

A dummy Serverless v1.0/Python service setup to try some of its features

Poking around in SQLAlchemy + MySQL

A partially-working version of the classic Wator simulation, used as a class project in CIT 594-2014.

Child theme, snippets, and scripts for a WordPress site.